Just Hop on Board!

During the month of August, public transit agencies around the state of Colorado are joining together to take part in the Zero Fare for Better Air initiative.  This collaborative, statewide initiative, made possible by Colorado Senate Bill 22-180, in partnership with the Colorado Energy Office, is designed to reduce ground level ozone by increasing use of public transit.  Transit riders will benefit from the program as many transit agencies, including RTD, will allow riders to take transit for free from August 1-31, during Colorado’s high ozone season.

We hope you take advantage of Zero Fare August to try transit to get to work, school, a Doctor’s appointment or a weekend exploring Colorado (Bustang fares are half price until September 5)!

No matter which Colorado transit system you ride, sign up now for our new web-based application that will track how many rides you completed in August, CO2 emissions saved and gas money saved!  Prizes will be awarded so you won’t want to miss out! 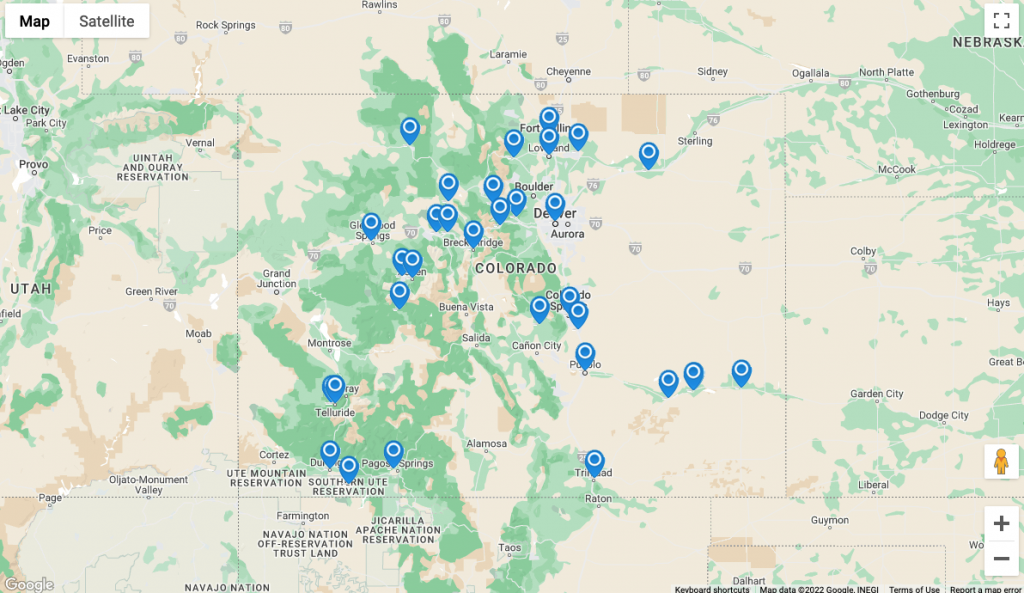 Agencies Around the State are Participating!

Check out our map to see all the agencies providing free transit this August. The map includes agencies who are participating in the Zero Fare program for August, as well as those who provide fare free transit year-round.

(click on the Map to view the live data)

0lbs
Total CO2 Saved
0
Total Gas Saved
Values above sourced from zerofareaugust.coloradotransit.com data as of August 5th, 2022, since it was launched on August 1st, 2022.

CASTA has applied to administer the Zero Fare program for the public transit agencies other than RTD.  Interested agencies can find the program application and other resources at the end of this page.

CASTA sends out regular eNewsletters with the latest news in the Transit Industry, Training, & updates on the Spring & Fall Conferences.

CASTA sends out regular eNewsletters with the latest news in the Transit Industry, Training, & updates on the Spring & Fall Conferences.