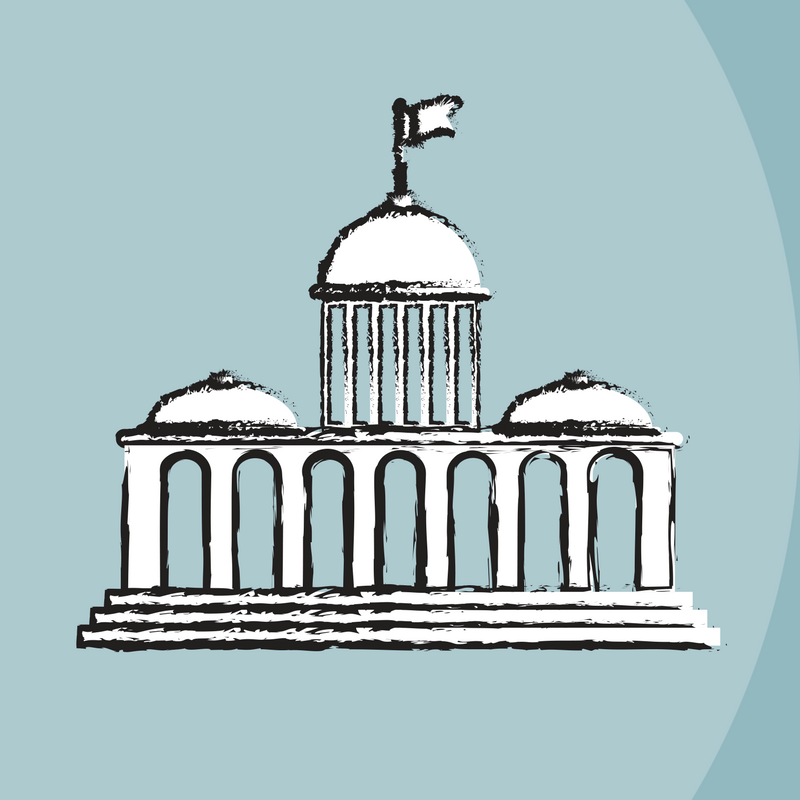 Federal law requires states with rail transit systems in the engineering or construction phase of development or in operation to obtain FTA certification of their SSO Programs by April 15, 2019. In Virginia, the Department of Rail and Public Transportation is responsible for providing safety oversight of Hampton Roads Transit. In Colorado, the Public Utilities Commission is responsible for providing safety oversight of the Regional Transportation District.

“FTA has been assisting states in developing safety oversight programs that meet Federal certification requirements so transit agencies can continue to receive federal funding for the safe movement of millions of people every day,” said FTA Acting Administrator K. Jane Williams. “With SSO Program certification, Virginia and Colorado have strengthened oversight of passenger and worker safety for rail transit systems in their states.”

There are 30 states that must obtain FTA certification of their SSO Programs by April 15, 2019. Six other states have already met the deadline: Ohio, Minnesota, Utah, District of Columbia, Hawaii and Massachusetts.  Separate from today’s announcement, Virginia, together with Maryland and the District of Columbia, are expected to jointly submit to the FTA an SSO Program certification application for the Washington Metropolitan Area Transit Authority (WMATA) Metrorail system, which will be overseen by the Metrorail Safety Commission.

If a state fails to meet the deadline, FTA is prohibited by law from awarding any new Federal transit funds to transit agencies within the state until certification is achieved. A certification status table by state is available online. Currently, two states still require state legislative or executive action before they can advance further in the certification process (Oklahoma and Tennessee). By federal law, the deadline cannot be waived or extended.

To achieve FTA certification, an SSO Program must meet several federal statutory requirements, including establishing an SSO agency that is financially and legally independent from the rail transit agencies it oversees. In addition, a state must ensure that its SSO agency adopts and enforces relevant federal and state safety laws, has investigatory authority, and has appropriate financial and human resources for the number, size and complexity of the rail transit systems within the state’s jurisdiction. Furthermore, SSO agency personnel responsible for performing safety oversight activities must be appropriately trained.