Dueling proposals to fix Colorado’s roads could collide on your Nov. 6 ballot 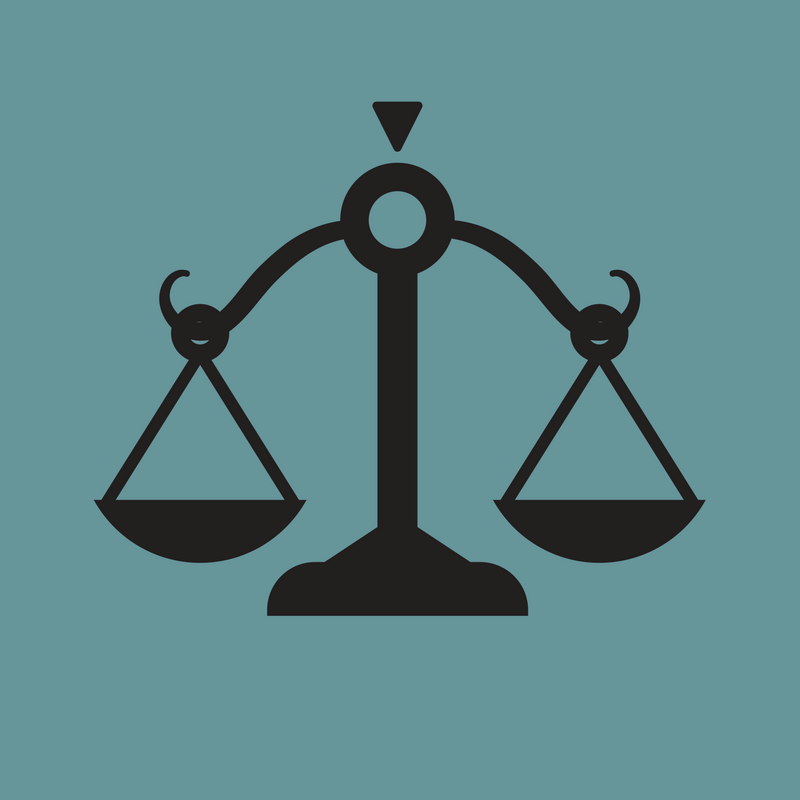 Two competing plans to pay for road repairs and transportation projects in Colorado are racing for a spot on November’s statewide ballot. That means voters might get to decide how much money they are willing to shell out — if any — to help ease traffic congestion and repair the state’s aging roads.

A coalition of businesses and civic leaders announced Friday they will soon start collecting signatures needed to put a .62 percent sales tax hike on the ballot to pay for highway upgrades and other transportation projects, including sidewalks and bike lanes.

Another proposal, known as the Fix Our Damn Roads ballot initiative, would ask voters to approve the sale of $3.5 billion in bonds without raising any taxes. This is backed by the libertarian-leaning Independence Institute and would pay only for state highway projects. The tax-free plan would raise about half that of the sales tax increase.

By collecting about half a penny on each dollar spent, the state could pay off a $6 billion bond for highway projects and spend hundreds of millions on city and county projects, according to a fiscal note on the tax proposal. Margaret Bowes, executive director of the I-70 Coalition, a group advocating to improve the highway that runs east to west across Colorado through the mountains, said it’s time to make an investment in the state’s roads.

“Our failure to invest over the last 25 years is impacting our quality of life and costing us money in traffic congestion delays, traffic accidents and damage to vehicles, lost gas efficiencies and it’s only getting worse,” Bowes said in a statement.

Interstate 70 is just one of the state’s highways crippled by bumper-to-bumper traffic, especially during the winter months when skiers from the Front Range flock to ski-town resorts. Another highway, Interstate 25 south of Denver, which is a mostly two-lane highway completed in the 1960s, is often described as a parking lot. These projects are among an approximate $9 billion list of unfunded projects across the state, according to the Colorado Department of Transportation, which has an annual budget of about $1.8 billion.

This gap in funding is mostly due to the lack of money coming in from the state’s 22-cent-per-gallon gas tax, which helps fund transportation projects, but has not increased since 1991. The state’s booming population is also exacerbating the problem, congesting roads and causing wear and tear. The $3.5 billion raised through the Fix Our Damn Roads bonding plan would go toward a list of state highway projects totaling about $5.6 billion, which are described in the proposal. Some of the remaining money needed to pay for the list would come from $1.9 billion in bond-like certificates of participation that lawmakers approved last year.

Jon Caldara, president of the Independence Institute, the group backing the Fix Our Damn Roads proposal, said voters should not be asked to approve a tax hike when the state has a $1.3 billion revenue surplus this year. “It’s raining money in the state budget and you’re going to try to raise taxes?” Caldara asked rhetorically. He said his group has been collecting signatures for roughly two weeks.

The dueling funding proposals come after lawmakers this session already approved $495 million for transportation projects for the next fiscal year. The long-term funding plan includes the sale bonds to raise $2.3 billion — an amount Democrats and Republicans alike said would not be enough. “I’ve got two words for you to close this debate: disappointing and inadequate,” said Rep. Paul Lundeen, a Republican from Monument, shortly before the House of Representatives approved the funding plan.

Mike Fitzgerald, president and CEO of the Denver South Economic Development Partnership, said the legislature once again failed to raise the money needed to pay for transportation projects. “As a business community we never want to see taxes increased unless it is absolutely necessary,” Fitzgerald said in a statement. “We are now convinced that it is absolutely necessary.”

Fitzgerald is backing the sales tax. The plan is expected to raise about $766 million per year. Forty-five percent of this amount would pay off the $6 billion in bonds for highway projects, 20 percent would go to counties, 20 percent to cities and 15 percent to multimodal projects like sidewalks, bike lanes and bus lines. Colorado’s sales tax rate is currently 2.9 percent. Both groups need to collect 98,492 signatures by Aug. 6 in order to get the initiatives on the ballot for election day on Nov. 6.

This article was written and published by The Colorado Independent.